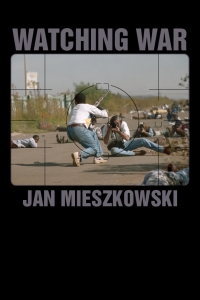 Jan Mieszkowski’s Watching War, forthcoming from Stanford University Press in August 2012: ‘What does it mean to be a spectator to war in an era when the boundaries between witnessing and perpetrating violence have become profoundly blurred?  Arguing that the contemporary dynamics of military spectatorship took shape in Napoleonic Europe, Watching War expores the status of warfare as a spectacle unfolding before a mass audience.  By showing that the battlefield was a virtual phenomenon long before the invention of photography, film or the Internet, this book proposes that the unique character of modern conflicts has been a product of imaginary as much as material forces.’ 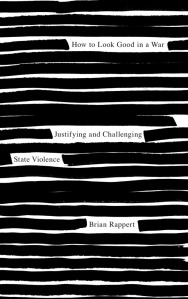 Brian Rappert’s How to look good in a war: justifying and challenging state violence, forthcoming from Pluto Press in September 2012: ‘examines the methods used to depict, defend and justify the use of state violence… Brian Rappert details the ‘upside-down’ world of war in which revelation conceals, knowledge fosters uncertainty, and transparency obscures.’ 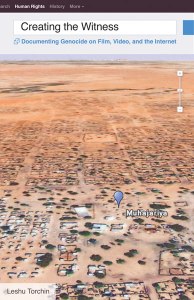 Leshu Torchin’s Creating the Witness: documenting genocide on film, video and the Internet, forthcoming from University of Minnesota Press in October/November 2012: ‘Creating the witness examines the role of film and the Internet in creating virtual witnesses to genocide over the past one hundred years. Leshu Torchin’s broad survey of media and the social practices around it investigates the development of popular understandings of genocide to achieve recognition and response, ultimately calling on viewers to act on behalf of human rights.’