A special issue of Media, War and Conflict has just appeared, guest-edited by Katharina Niemeyer and Staffan Ericson, devoted to media and terrorism in France:

Katharina Niemeyer and Staffan Ericson From live-tweets to archives of the future: Mixed media temporalities and the recent French terrorist attacks

Julien Fragnon ‘We are at war’: Continuity and rupture in French anti-terrorist discourse

Maëlle Bazin From tweets to graffiti: ‘I am Charlie’ as a ‘writing event’

Katharina Niemeyer The front page as a time freezer: An analysis of the international newspaper coverage after the Charlie Hebdo attacks 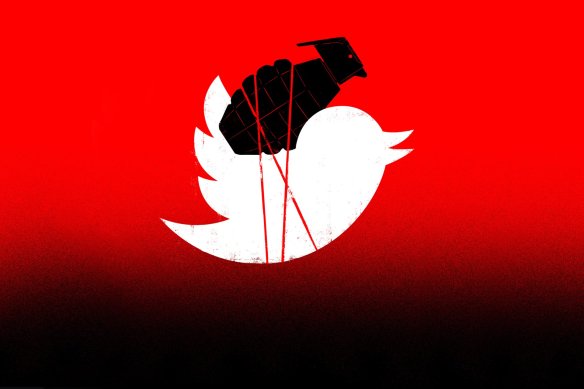 You can find more on Dan Reed‘s documentary – the still that heads this post – here.  And you can find my commentaries on Paris (January 2015) here, Paris (and Beirut: November 2015) here and Nice (July 2016) here.